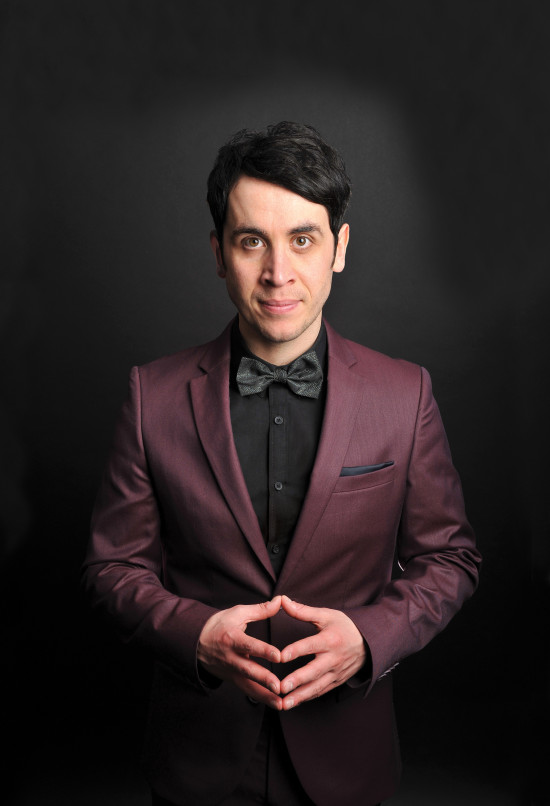 Pete recently concluded another fantastic run at the Edinburgh Fringe Festival with his brand new show ‘Scoundrel’. It was a month of sell-out performances and critical acclaim for “the UK’s leading comedy magician” (Time Out).

★★★★★ – Broadway Baby “An accomplished performer and an exciting showman and someone you simply have to see to believe.”

★★★★1/2 – Edinburgh Reviews “I wanted to be impressed, I wanted value for my money and that’s exactly what I got. Pete Firman is a magical hoot.”

★★★★ – Fest Magazine “Pete Firman is a consummate performer who has rightly been showered with praise.”

★★★★ – The Edinburgh Reporter “Hearty laughs in addition to genuine wonderment.”

★★★★ – Edinburgh Festivals Magazine “Seamless blending of quality magic and stand-up comedy. It is a joy to watch.”

★★★★ – Three Weeks “Firman’s showmanship and obvious talent for appealing to his audience is remarkable…Gifted with sleight of hand (and of tongue) this hilarious magician will have you choking between amused chuckles and gasps of wonder.”

★★★★ – The Good Review “Scoundrel is a cheeky and exceptional hour of magic and humour.”