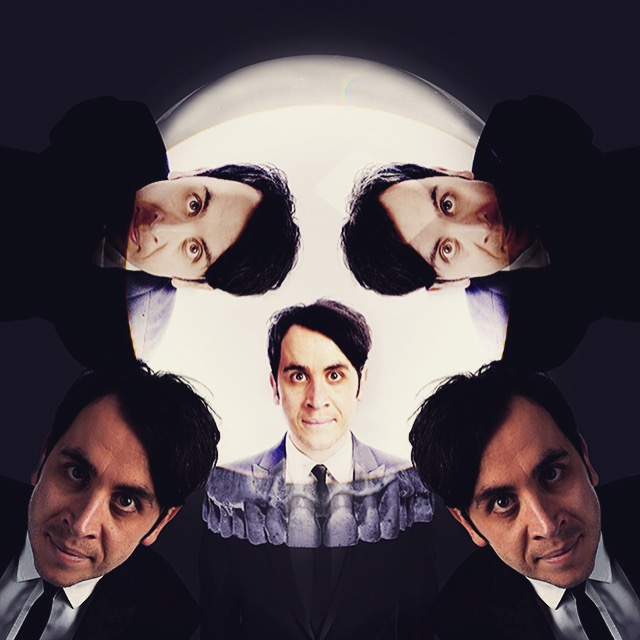 Pete will be returning to the Edinburgh Festival in August 2015 with a BRAND NEW show! Tickets are now on sale here.

After sell-out performances in 2014, ‘the UK’s leading comedy magician’ (Time Out) returns with an astonishing new show.

Expect Pete’s trademark blend of crowd-pleasing comedy and jaw-dropping magic, it’s a show not to be missed!

‘Impressive, well-executed illusions delivered with the same speed and lightness of touch as his surgically-precise one-liners’ (List)